1980:  Buddha Zhen begins his Chinese Kung Fu training in Panorama City, California at the Sil Lum Gung Fu school of Grandmaster Douglas Wong.  This school teaches SOUTHERN STYLE Kung Fu of the 5-Families system and the 5-Animals system of Grandmaster Ark Yuey Wong in Chinatown of Los Angeles.  Buddha Zhen refers to this as his “Boot Camp” training.  You had to wear groin protection to every class because during the classes… you would occasionally get kicked there.  Buddha Z graduated to the Intermediate Level which included “Stump Training.”  In some of the Kung Fu movies you’ll see monks working out on telephone poles stuck in the ground.  To accomplish this the Sil Lum classes would conduct kicking and punching routines balancing on one leg standing on a coffee can filled with concrete.  Falling may have only been about 12″ but the edges of the coffee cans on your ankles was the worst part.

Buddha Zhen was injured during one of the classes and had to take a month off to heal his ankle.  No, it wasn’t from the stump training.  During his time off he discovered the Tai Mantis school in Torrance, California.  Although it was a 14-mile drive from Santa Monica it was about the same distance to Panorama City.  He decided to check out the school.

Tai Mantis was NORTHERN Shaolin and as it turned out–the owner of this school was Grandmaster Kam Yuen who was the Technical Advisor for the Kung Fu television series starring David Carradine in the 1970s.  This television series was the inspiration for Buddha Zhen, then known as Richard Del Connor, to seek Shaolin Kung Fu in the first place.  One of his rock & roll bands, THE RICH, used to watch an episode of Kung Fu before each of their rehearsals.  So Richard was immediately excited to see if he could learn this ancient Buddhist martial art system from the original Shaolin Temple.  This appeared to be exactly what he was looking for.  When he enrolled he explained to one of the Shifu who signed him up, “I’m looking for a martial art with lots of kicks so I don’t hurt my hands.  I’m a musician who performs bass and flute.”  Four years later in 1984 Richard graduated having learned:

Then he learned the Intermediate Level Shaolin Kung Fu:

Then he learned the Advanced Level Shaolin Kung Fu:

Then he learned the Shifu Level Shaolin Kung Fu: 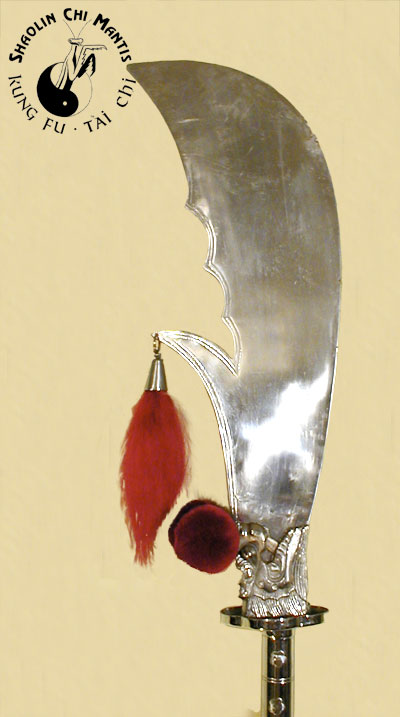 In 1996 Buddha Zhen realized that he knew more Shaolin Kung Fu than any other human had a desire for and ability to learn.  So he created the Tai Chi Youth nonprofit education system.  Buddha Zhen had also been teaching in several youth centers and rehabilitation centers so this program was designed to be  half the pace of this Shaolin Chi Mantis Traditional Buddhist Kung Fu system and without as much emphasis on the Taoism and Zen Buddhism.  He took the one-and-a-half year beginner program and stretched it out to three years. Adults loved the pace of this program also. 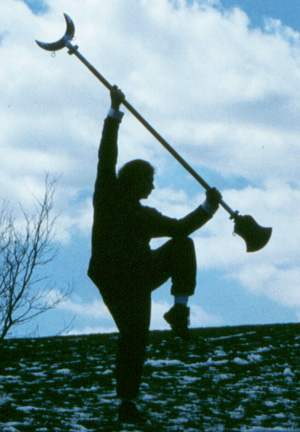 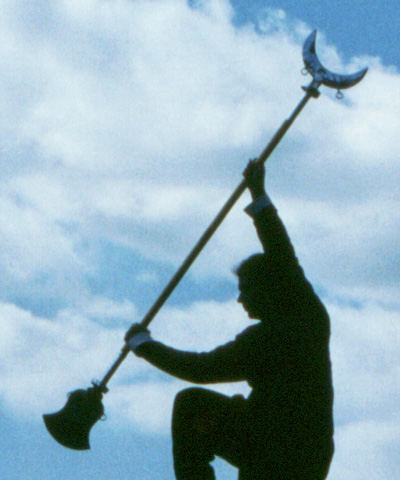 As a rock & roll hippie of the 1960s I’ve been performing onstage since 1967 on guitar, flute, bass and lead vocals.  When I started playing the Chinese pipa (4-string lute) and bamboo flutes I studied traditional Chinese music and performed annually in Utah at fairs and the Chinese senior centers.  When I recorded my first album of “Chinese Folk Rock” it was Americanized by me into a mixture of traditional and my own blues influences.  My first album TAI CHI MAGIC 1 was recorded in 1994 and released on my Shaolin Records independent record label in 2009.  It has been used in sports arena events and Yoga classes.  I hope you find it inspiring and entertaining.

All of my students will tell you how their lives improved as their health improved. 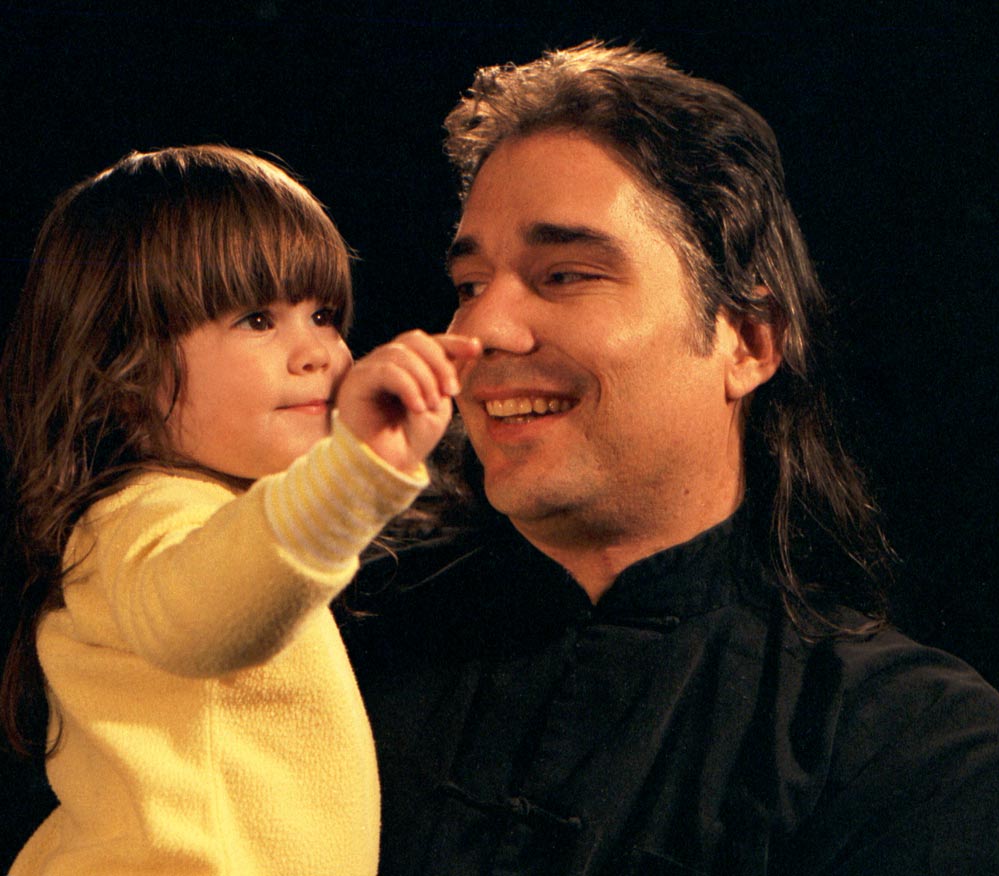 Want to know what Buddha Zhen is up to?  Check out the BLOG at www.BuddhaZ.com 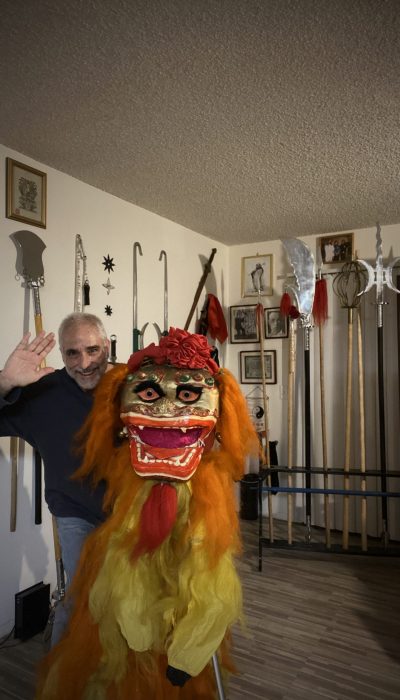