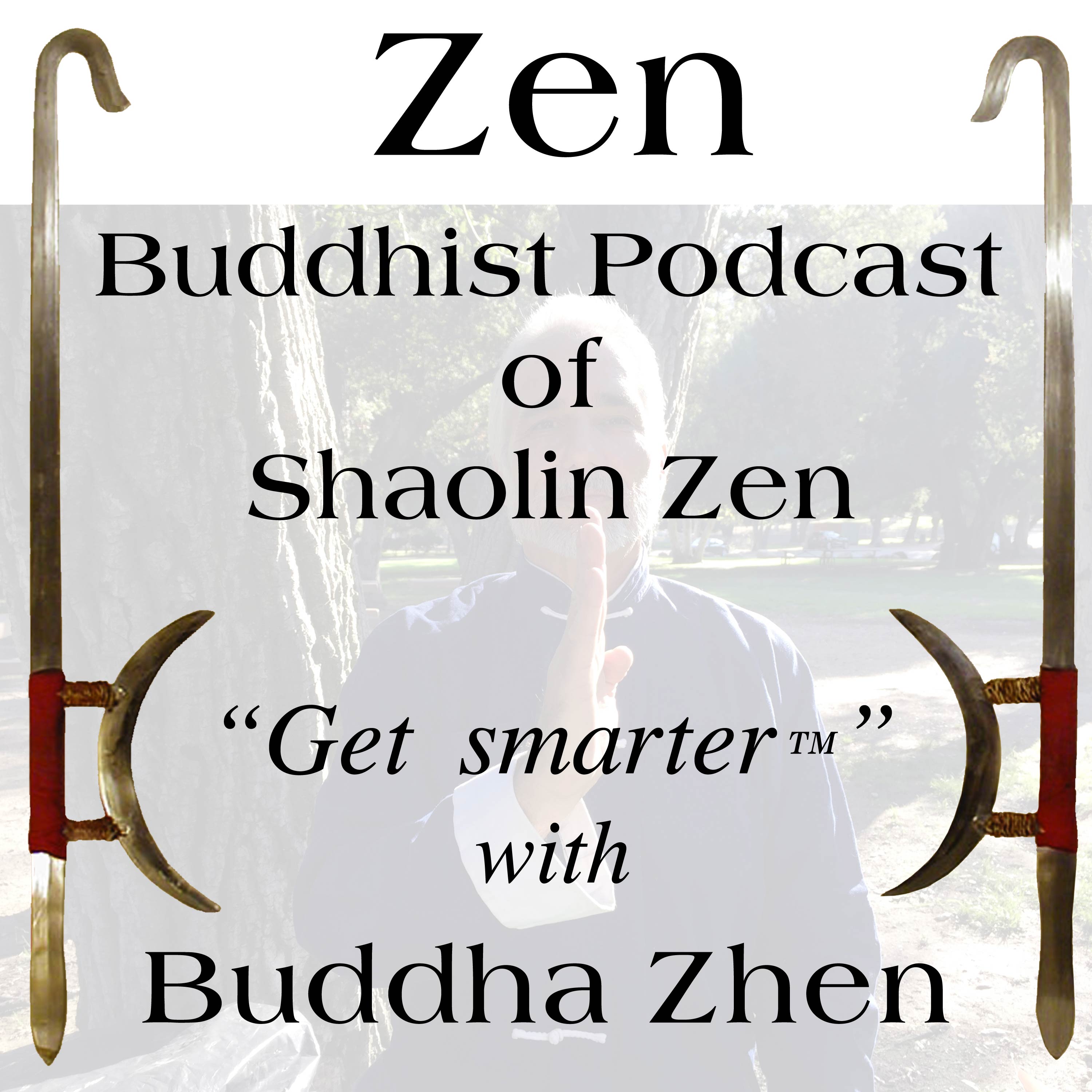 The Zen Buddhist Podcast of Shaolin Zen represents the teachings and information provided free to the public at the original Shaolin Website CyberTemple www.ShaolinZen.org/cybertempleZ.html

It is hoped that as readers, listeners, students and followers appreciate the books, music and teachings of Richard Del Connor “Buddha Zhen” that they will see how “the Dharma” lived and grew within him and made him who he became. As Richard was testing his Buddhism, Taosim, and Shaolin Kung Fu on his students and children, he was also testing it on himself. In 1992 Richard founded Shaolin Chi Mantis Traditional Buddhist Gongfu and Taoist Taijiquan. Evidently, it was very beneficial that Richard chose the path of Shaolin because his health exceeds his younger brothers and most people his age.